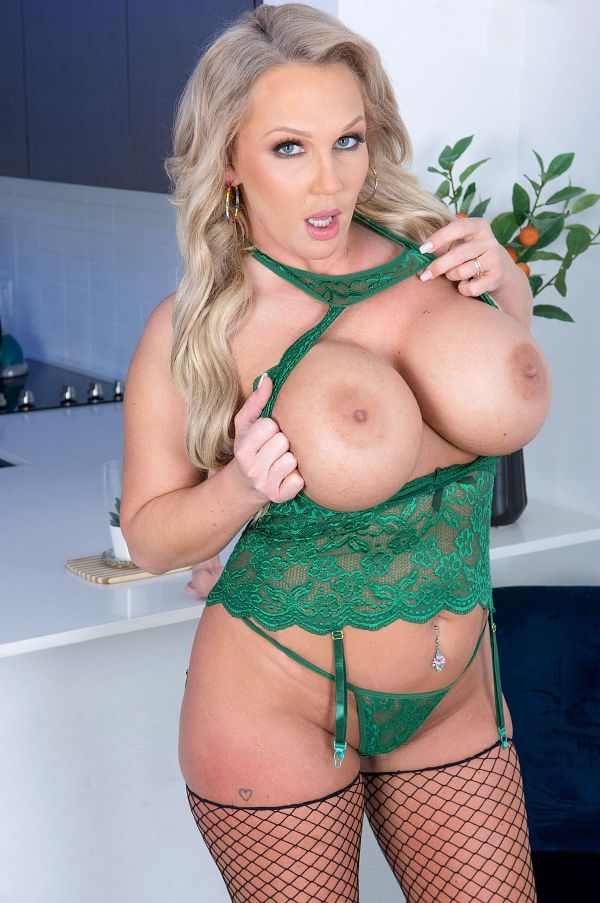 We don’t know how anyone could forget that comment.

SCORELAND: We’ll bet you get non-stop attention when you go out.

Nikki Sexx: When my boobs are on display, yes! And I love it, I love being the center of attention, especially from men in a perverted state of mind. That is so hot.

SCORELAND: What are your sexual fantasies?

Nikki Sexx: I have so many! I would love to really role play with someone one day and just have him play the role of a total stranger fucking me within seconds of meeting me in a public place. The other is that I’m hired for a bachelor party strip show and it very quickly turns into all-out sex with the groom and his men.

SCORELAND: How do you feel when a guy hits on you?

Nikki Sexx: I am always so flattered when anyone makes any pass at me at all because most people keep that stuff to themselves. So I’m always flattered.