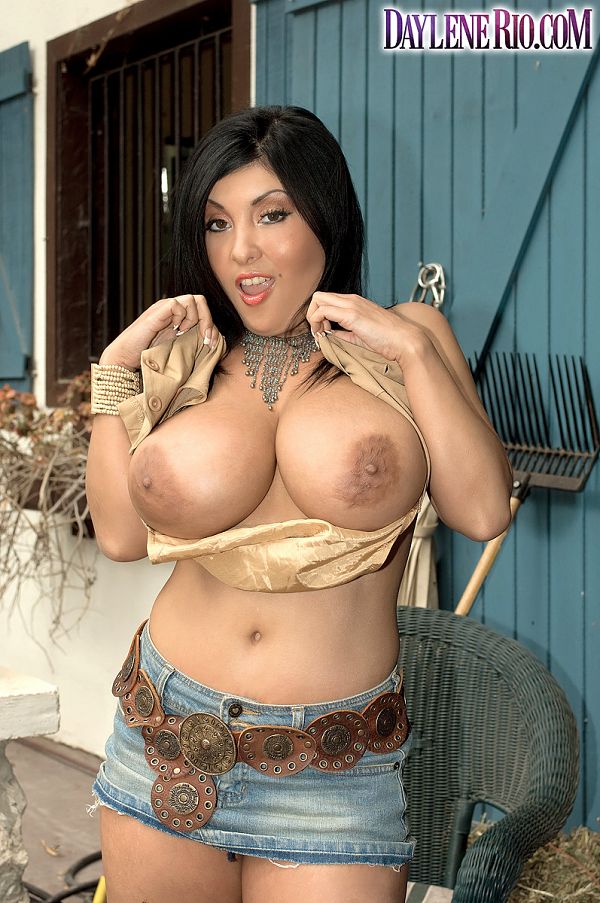 Have guys ever come into the club (Hawaii Theater in the City of Industry, California) who’ve known about Daylene Rio from SCORE? “Yes, they have, and they’re always very excited to see me,” says Daylene. “I love when that happens because it makes me feel like a celebrity. It’s like I’m the little feature of the club. Guys see me in the magazine and my videos, and then their fantasy comes to life.

“I can pretty much do full-on grind. I don’t have to be 20-feet away. They pop all the time. The dance isn’t over until the guy pops in his pants.” And how long might it take the guy to pop when he’s with Daylene? “Oh, I’ve had it happen in 30 seconds,” Daylene answers matter-of-factly. She’s got that pop appeal. You know from the first photo.