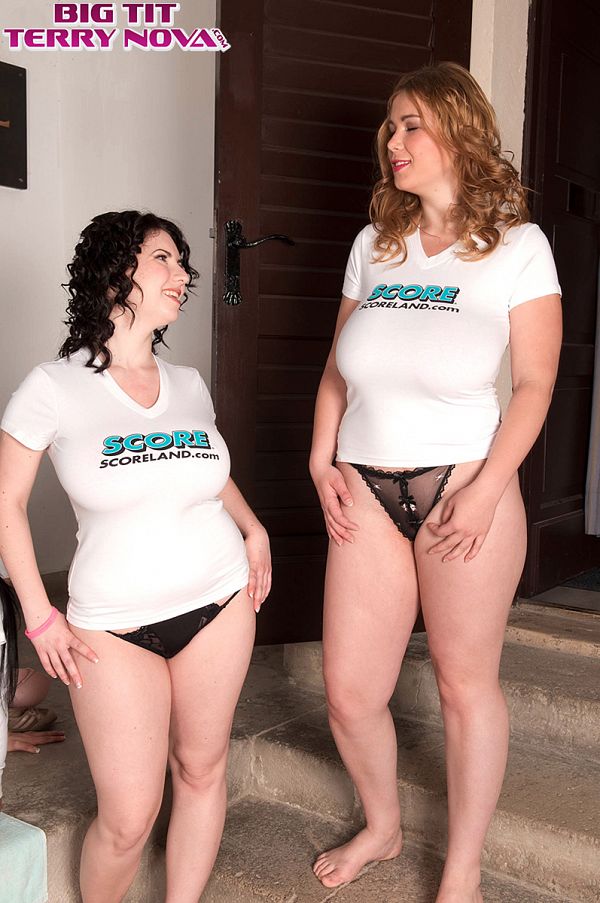 Eleven busty naturals, seven days, one old-school castle on the outskirts of Budapest, Hungary. This marked the first time Christy Marks and Karina met in person. By now, Christy and Terry Nova were old chums from their Big Boob Paradise romp. We badly wanted Merilyn Sakova to come join the parade of pulchritude but she couldn’t get over, to our disappointment.

Most of you should know who each of these girls are so we’ll skip the lineup identification. This is not the biggest lineup we’ve ever had. Why do we like these lineups so much? Because you can really see the differences in physique among the models that you would not pick up in a solo photo-shoot. In this lineup, Terry Nova’s height and overall size really stand out.